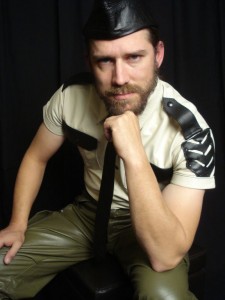 There are lives that touch us and leave a thumbprint upon the clay of our lives.  There are those that sculpt our path, inspire us, help us shape ourselves.

Ayem Willing was one such man.

My fingers freeze up on the keyboard as I stare at that sentence and let it sink in. *Was* such a man.  I breathe in and release.  He’s gone.

Ayem would light up a room by walking into it.  Unannounced.  That was his favorite style – fly half way across the country and show up to a class with a smile on his face, waiting to see what reaction he would get.

It’s how he won me over.  My favorite stalker.  When I saw him in Chicago, then NYC, then DC… I thought it might be a coincidence.  But when he showed up in San Francisco, my jaw dropped. He officially became my stalker, and I began to fall in love, one smile at a time. 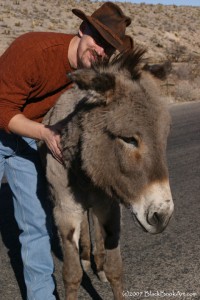 Over the years at different times he was to be my student, stalker, friend, lover, submissive, top, adventure mate, fellow traveler, co-artist, model, stunt bottom, play mate, ally, shoulder, handyman, solace, and so much more. Hard to believe how much 7 years could hold.  Not all of it was good.  There were misunderstandings. Challenges. Endings and then beginnings.

I saw him last on Saturday the 18th.  He and his partner Mercat drove up from Virginia to be part of a shoot for an upcoming book I am working on in New York.  Ayem in my rope.  Laughter.  Connection.  Pizza.  A little slice of comfort and joy. 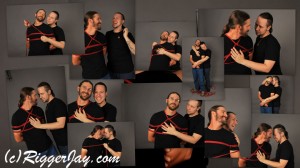 This weekend I am retiring the red rope in this picture. I just can’t tie with it again.

On Friday, August 24th, he was out riding his motorcycle.  He had a green light.  He did not survive the collision.

We found out on Saturday, when his partner put the word out.  Three friends called me to make sure I found out from a voice, rather than on social media.

I mourn less for myself and more for those who will not have a chance to be touched by him in person.

And yet… I mourn for myself as well.

There is a ritual that will be taking place at FetFest in his memory this weekend (they are offering free Friday passes for folks who want to attend).  September 9th there will be a wake at The Crucible in DC.  There will be something in his honor at Shibaricon.

And how will I honor him?  Show up at events unexpected and see who I can make smile with the surprise.  Share laughter at stupid hours.  Pay for friend’s dinners without letting them know.  Wear pink.  Appreciate hot guys in leather.  Throw around a lot of rope.  Step up to help other human beings.  Tell my friends how much I appreciate them, as the live, as we all live.

My clay is shaped, molded, formed.  And there my friend, there, I see your thumbprint in me. 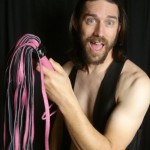 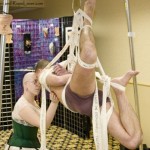 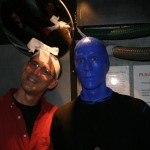 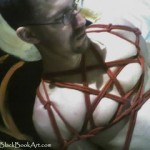 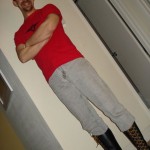 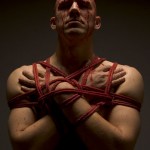 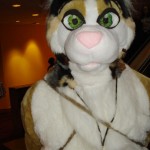 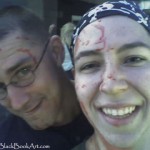 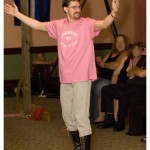 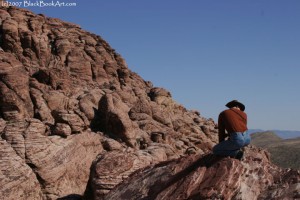 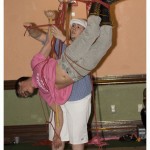